Getting another Happy News from Adobe. Adobe ( Terry Ryan ) announced about the next release of ColdFusion Builder 2.0.1 :) 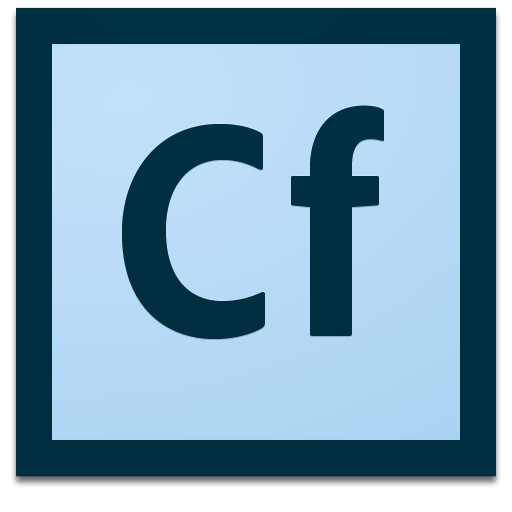 The enhancements in this release of ColdFusion Builder are not limited to ColdFusion 10 feature support. We have also fixed many existing bugs, enhanced editor performance, and also implemented many enhancements that users requested for existing features. More details can be found in the ColdFusion Official site what's-new-in-cfbuilder-201.

If you have any particular bug that you would like us to fix, make sure you report and get more people vote for the same. You can access public bug tracker for CF Builder https://tracker.adobe.com/

Get more questions about ColdFusion Builder on https://coldfusion.adobe.com/search/cfbuilder